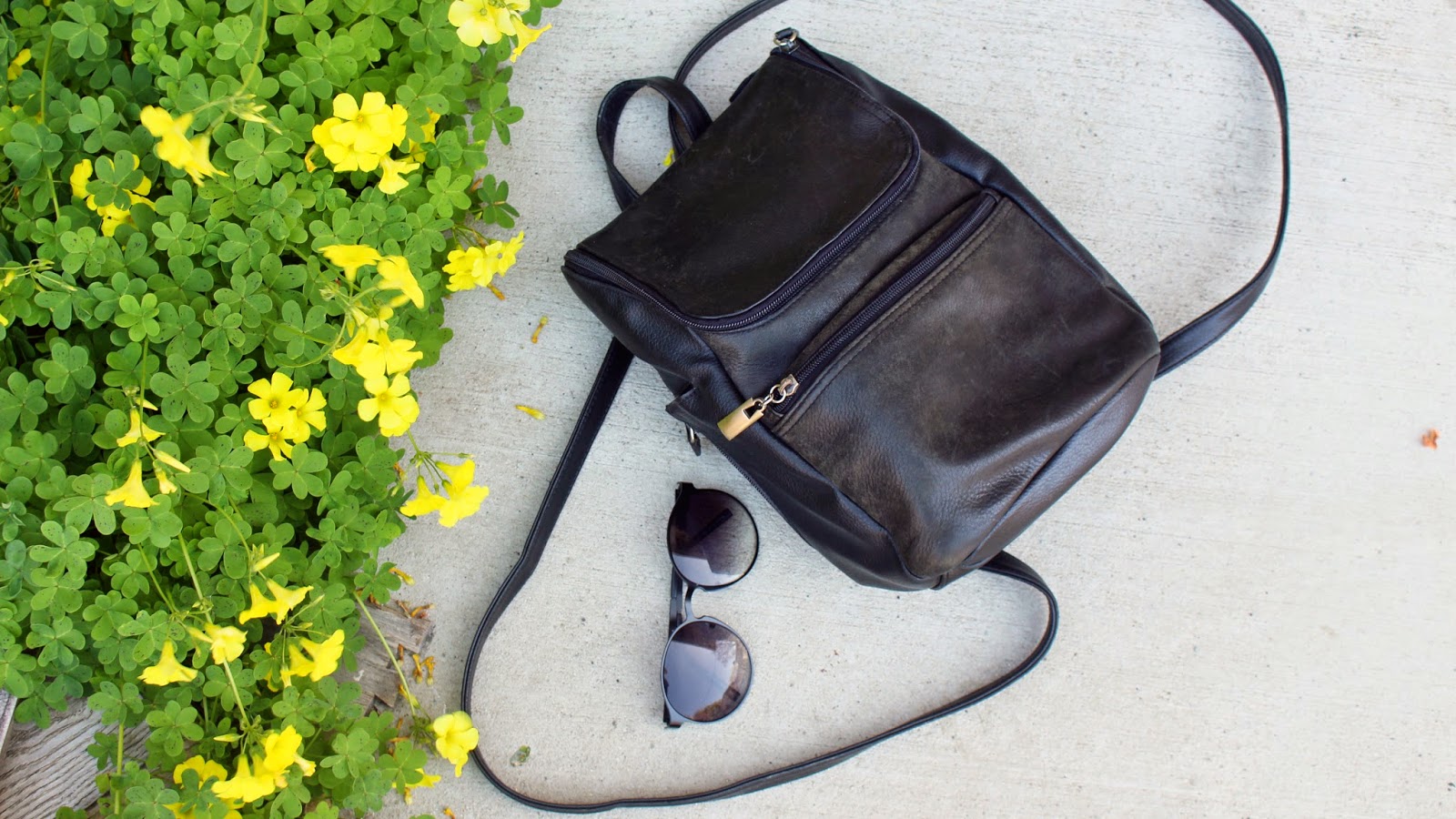 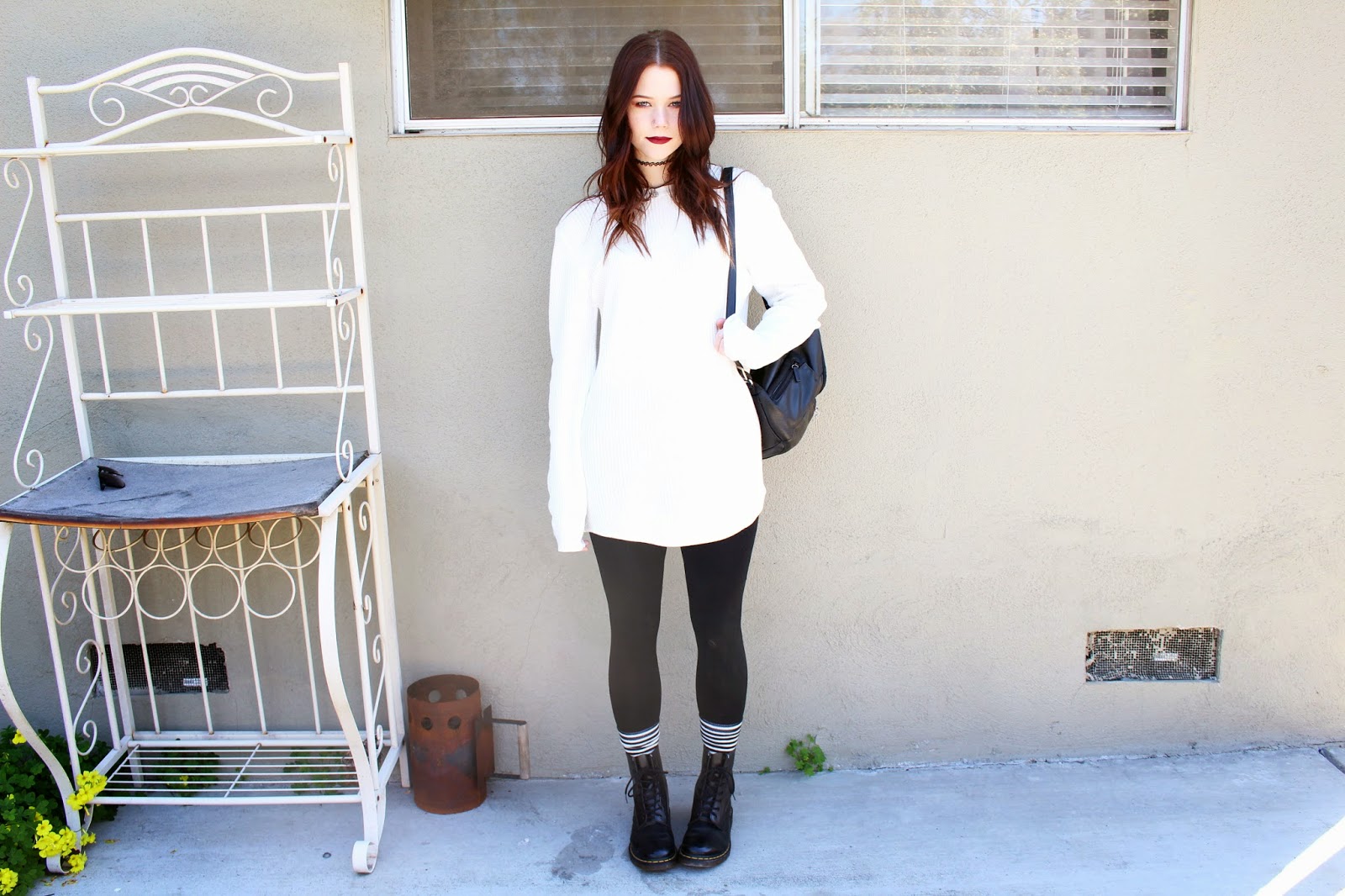 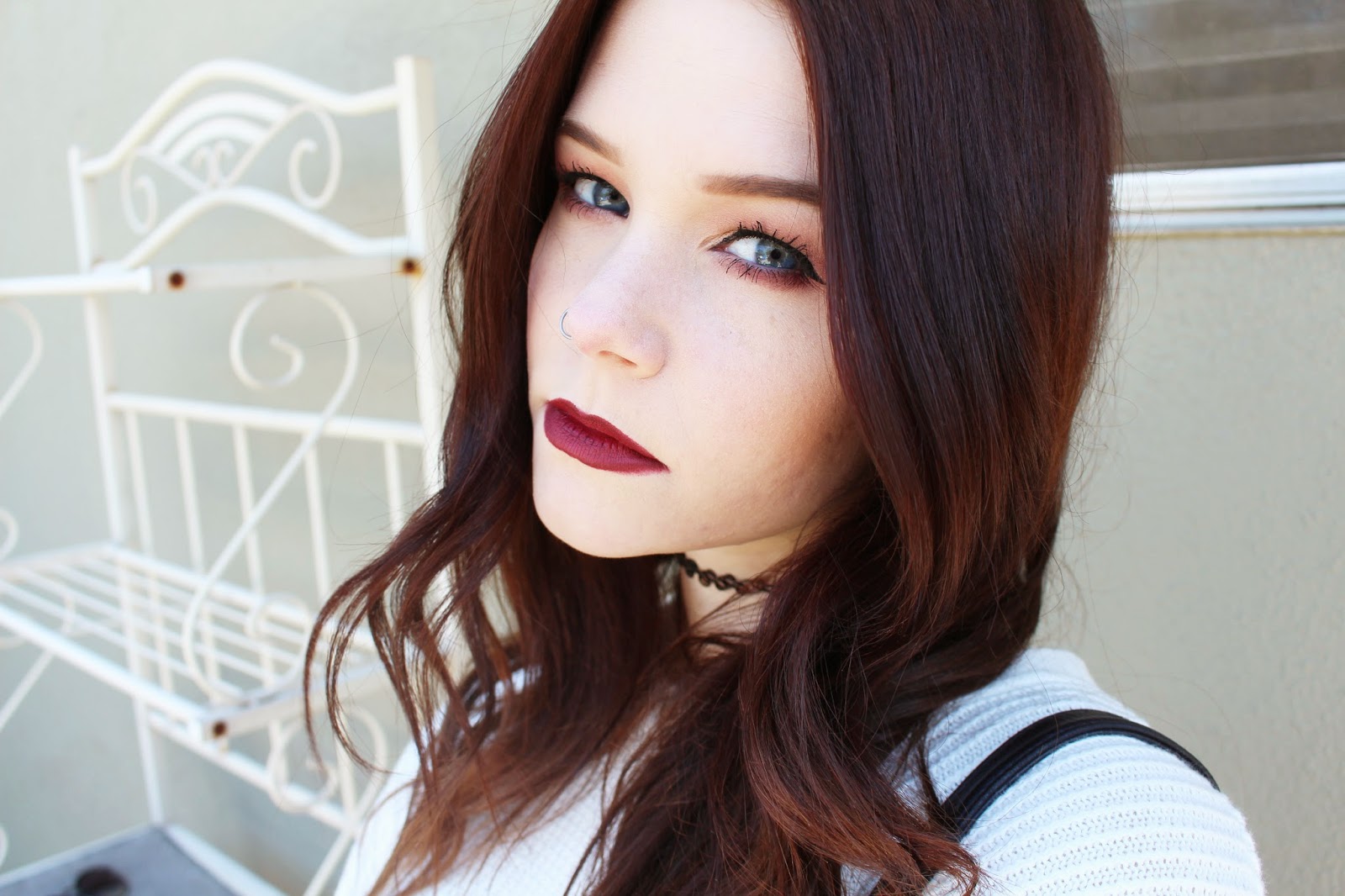 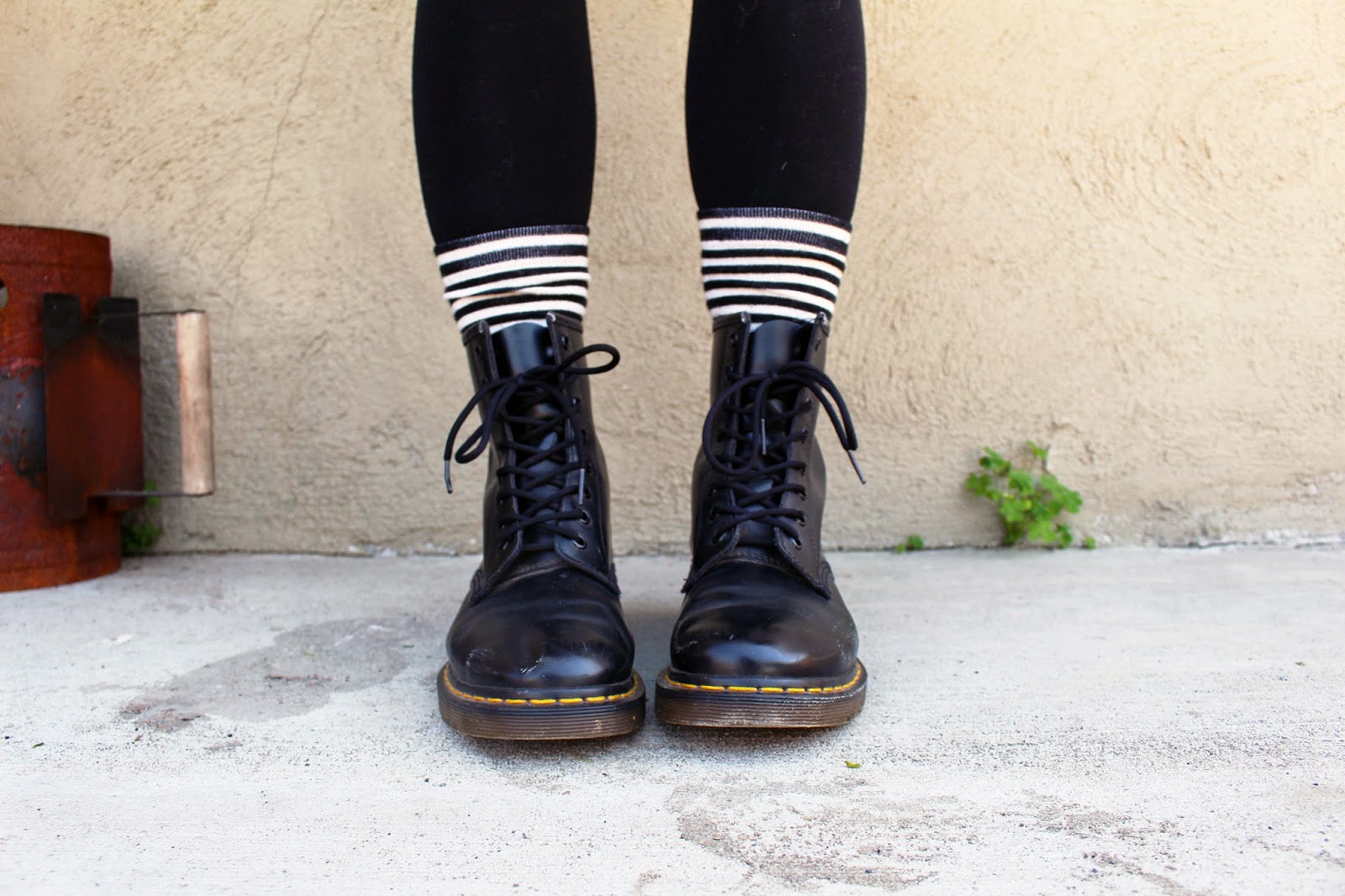 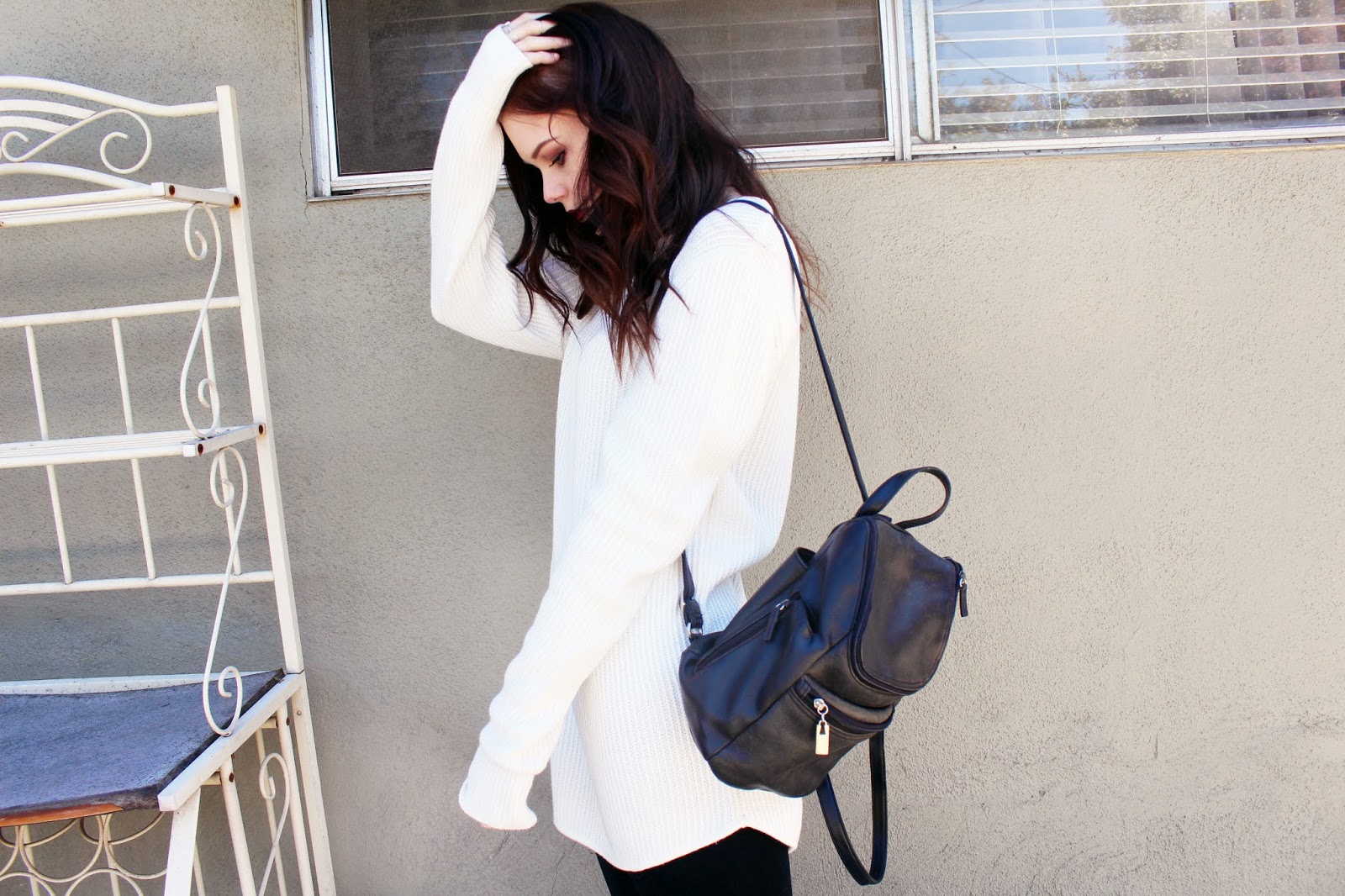 IN THE TUB FOR NO REASON 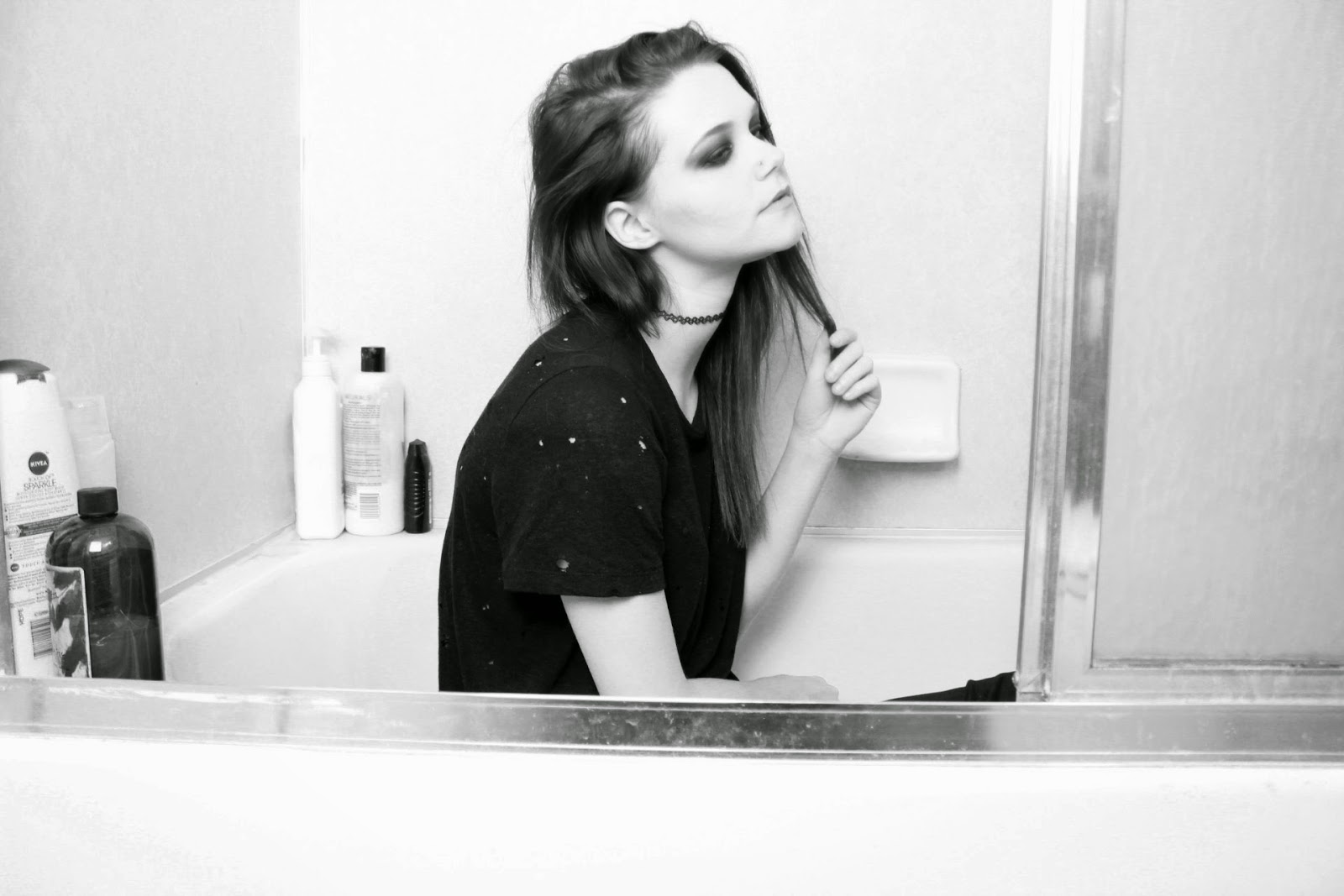 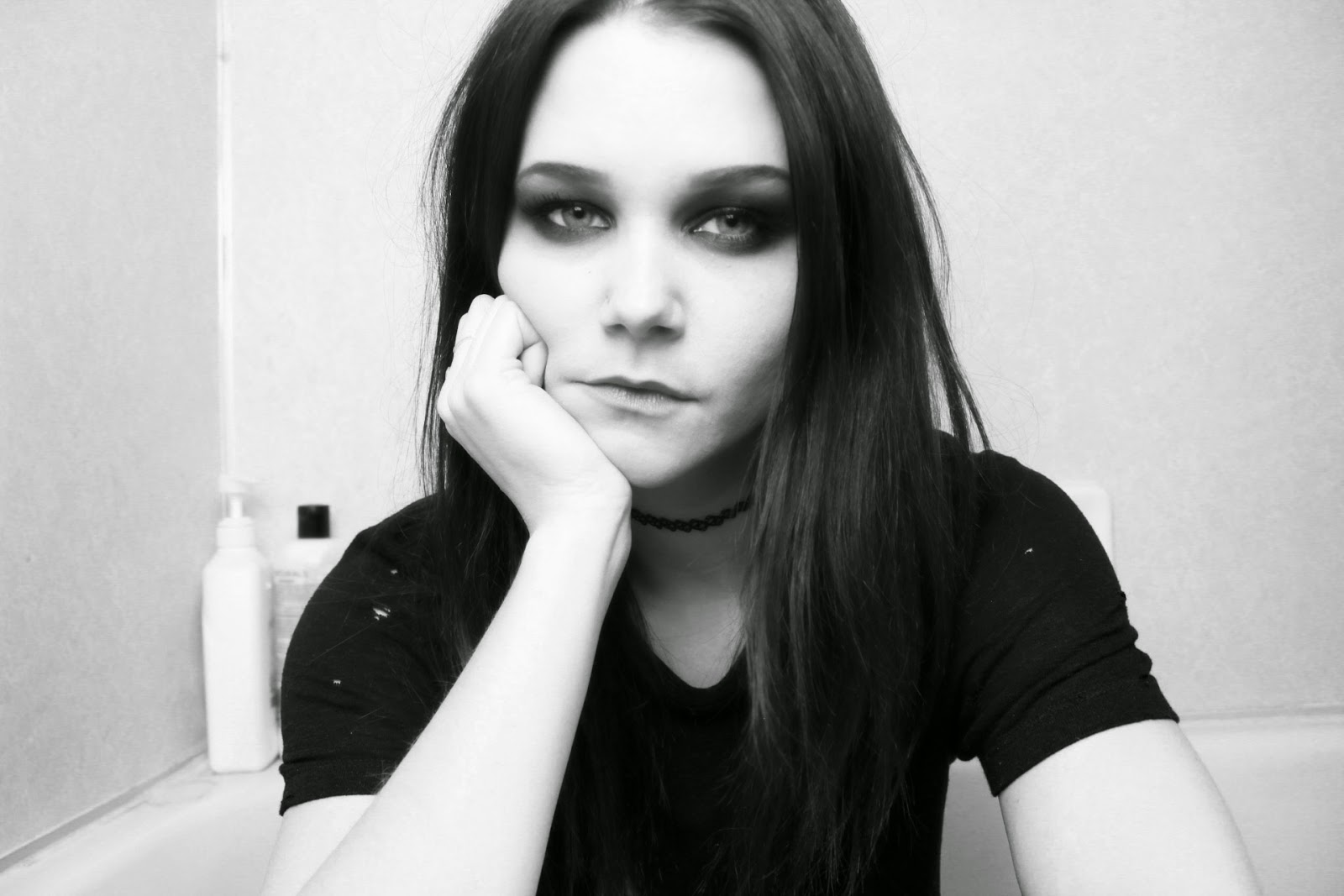 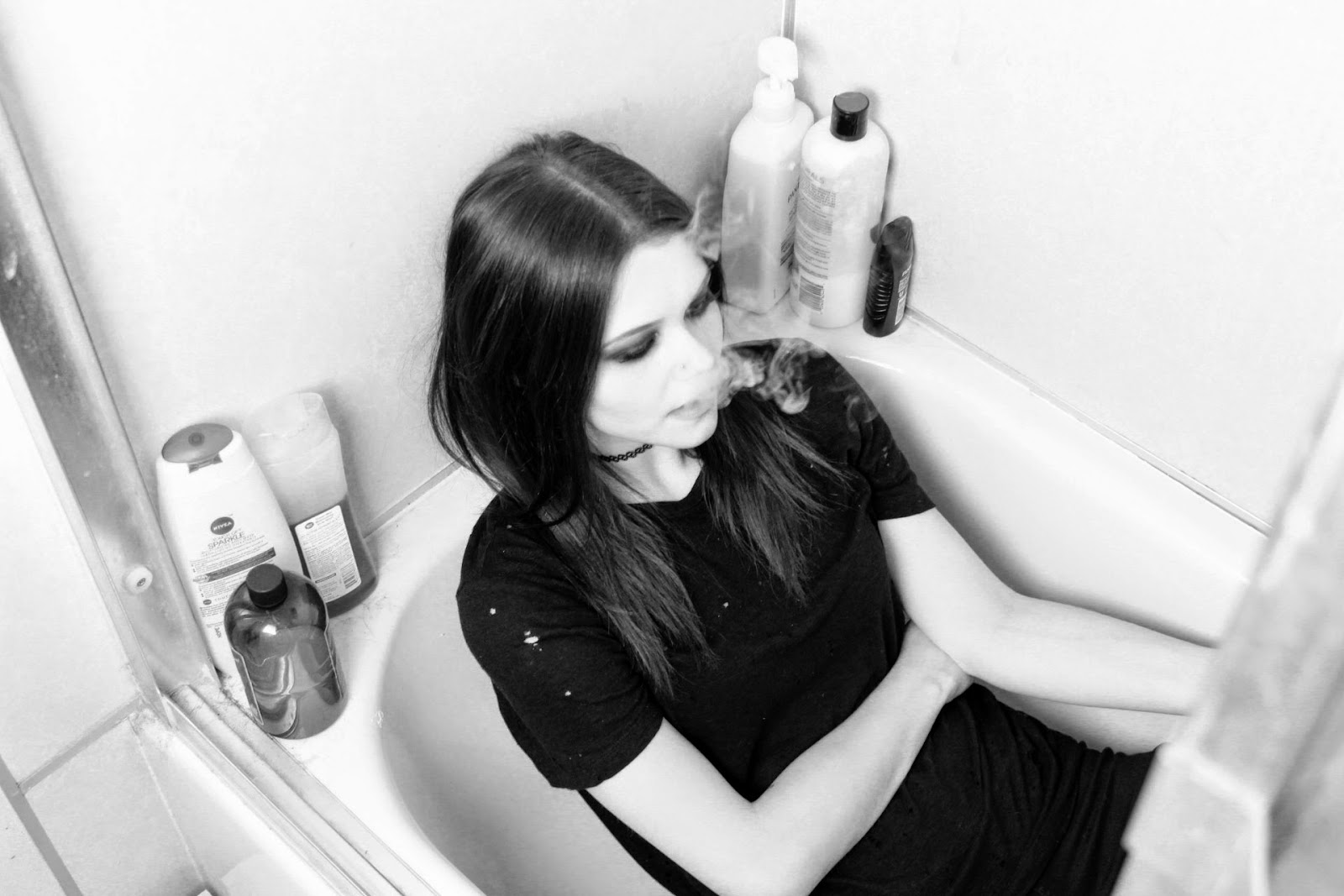 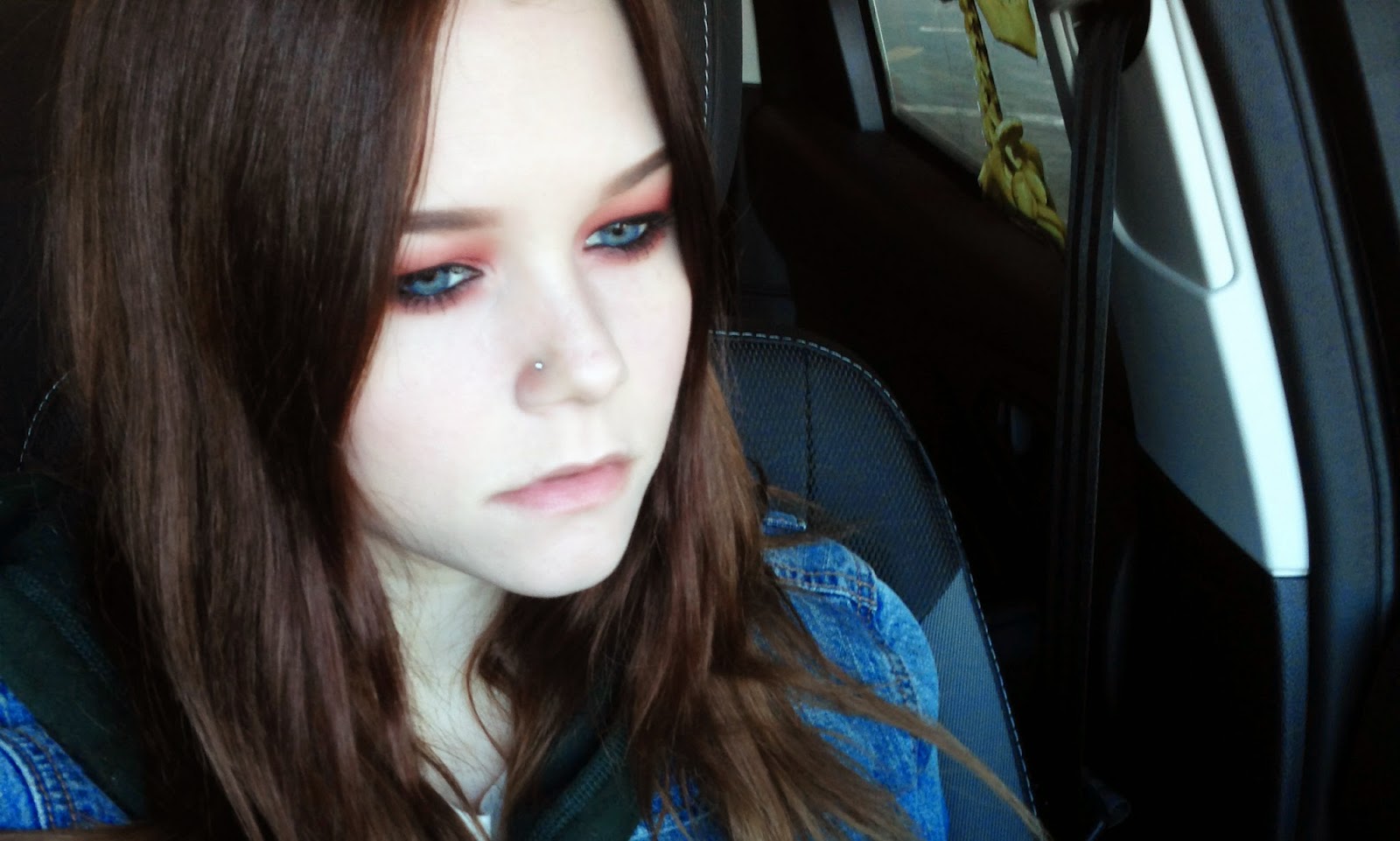 Why is seeking help so hard? Just twenty minutes ago, I made the phone call to my school's counseling services. As I did so, my heart was beating fast, my palms sweaty (knees weak arms spaghetti ... okay sorry no.) It wasn't just because I hate talking on the phone either. Okay maybe that was part of it. Ultimately though I was nervous to reach out, to say "I need help."

I know I'm not alone in this. Even though I am such an advocate for counseling, and tell everyone they should try therapy, I've never tried it myself. Not only that, I am scared to try it myself. It's come to a point where I feel like I need it. That doesn't always have to be the case, however. Everyone needs someone to talk to, and not everyone has that resource. Most colleges offer free sessions with a counselor, whether it be a peer or licensed therapist. It doesn't hurt to call and make that screening appointment. (A lot of insurance companies also cover appointments!)

If you needed someone to push you in the right direction and seek help, consider it this. If you're struggling, reach out to someone; a counselor, your regular physician. It's okay to be scared for courage does not come from lack of fear, but overcoming it.

WEARING WHAT YOU WANT 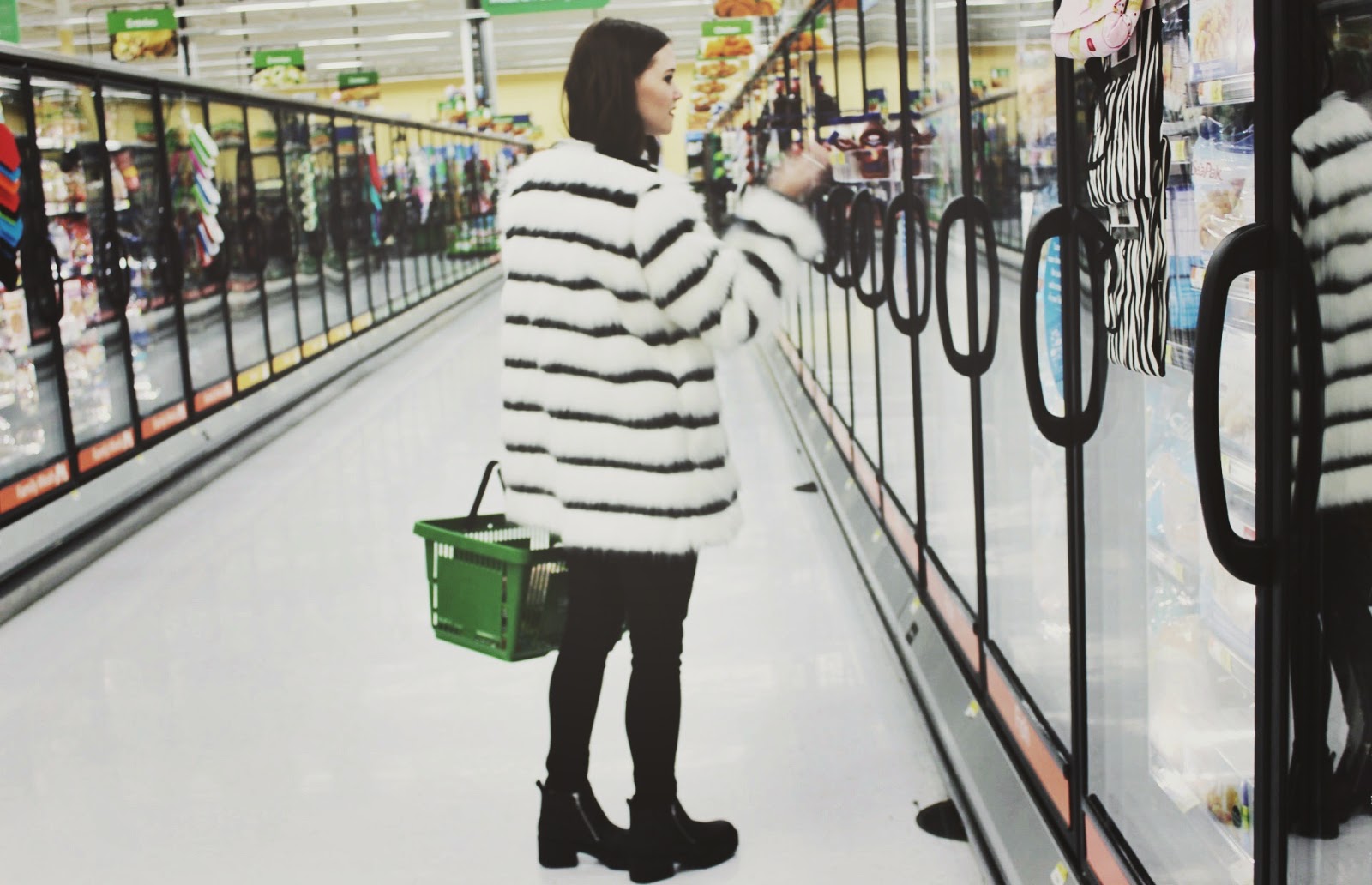 Too many times have I not worn an item of clothing for fear that people would raise an eyebrow. Even if I loved that piece, and it perfectly reflected what I wanted to get across in my outfit. Recently I've pushed myself to really change this way of thinking, and do things for myself, not for others. This includes wearing makeup on a more regular basis. I was in a slump where I would wear it maybe once a week, just for filming, and didn't really enjoy the process. Same goes for building outfits. I would just wear what was the "norm" or what wouldn't offend others, without really reflecting myself.

Now I think, what do I want to wear today for myself. What kind of makeup do I think looks cool. I try not to allow others' opinion into the equation at all. Honestly, what's the risk? Strangers' judgement? A few stares? Even rude comments? But so what? What on earth do their opinions matter anyways? Go ahead mix those prints, wear the gaudy sweater, mix red and pink, black and brown, because who the fuck cares. Clothes are supposed to be whimsical, fun, and why waste time wearing outfits we find boring or not representative of us. Life is too short to not wear what we want, and if the outfit makes us happy, no one can take that away. Don't question yourself, just put on what you want. Wear that faux fur coat to the grocery store. 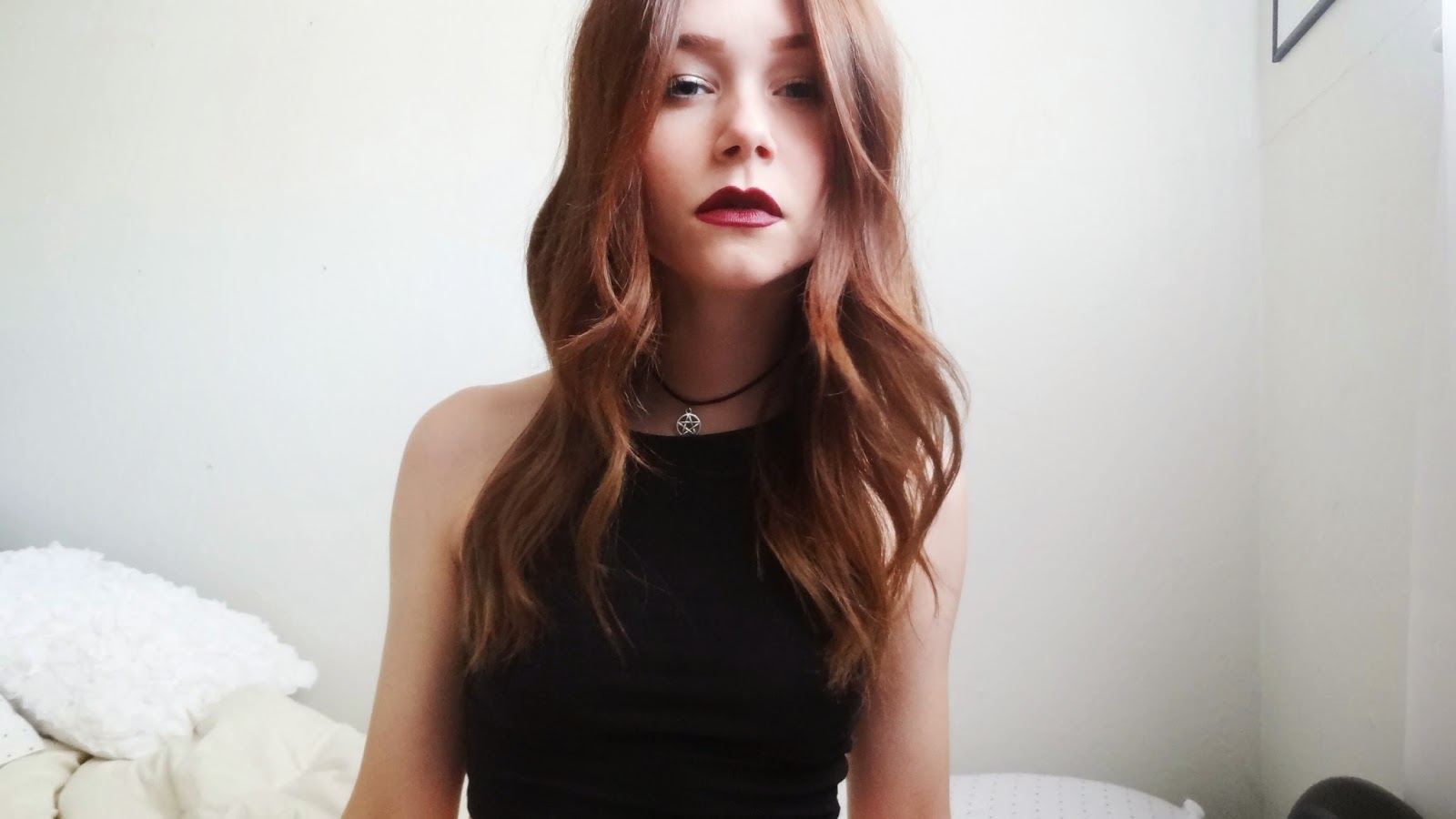 I really wanted to make a blog post to tell you guys exactly what's been going on. Well, not everything, but some things. I didn't want to make a video, and I'm actually worried to make this for a few reasons. I feel like everyone is coming out with a mental disorder video, which is GREAT. I love seeing others create videos sharing their experience and inspiring others. But the hate on these videos is what scares me. I've never been one to be afraid of hate, but being in a sensitive space I really don't think I could handle it. For someone to attack me over something like this would just cause so much anger and frustration, I don't want to deal with it. Another reason is, I don't want people to think it's for attention. Let's face it, there has been a glamorization of depression and anxiety, and other mental illnesses. I didn't want to seem like a part of it.

In case you guys didn't know, I am SAD. Well, I have SAD. Seasonal Affective Disorder. This is a depressive disorder that is affected by the seasons changing. Mine occurs in the winter every year and starts around the beginning of October and ends around my birthday in March. (I don't know if you guys remember my Vlogmas video series last year but it was particularly bad then.) I have experienced this for the last 8 years at least. This is the first year I have sought help. I told my doctor and am currently on an antidepressant. The side effects are horrible and that combined with the depressive symptoms themselves makes things quite difficult. My worst side effect from the drug is sleepiness. I could sleep 12 hours and still need to take a nap the following day, and still go to bed at 10. That has made producing videos and editing hard as you could imagine! Not to mention hanging with friends when all I want to do is sleep.

I consider myself lucky to have this particular kind of depression because I know it's temporary. I know there is a light at the end of the tunnel come each Spring. It doesn't make the Fall and Winter months any easier, however. As I said before, I'm not writing this for attention or to make others feel bad for me. I just want you guys to understand making quality videos is particularly hard during this time of year, and to be patient. I'm not going anywhere, I'm still filming, I just film in my good moments, which still happen don't worry! It's not all brooding and sadness for me. (A common misconception about depression, but I'll address that in an upcoming video.)

There are some other things going on that I can't share because they involve other people, but that's been really difficult to face as well. (Yes, I'm still with Ryan.) I was thinking about continuing this blog, making it more personal almost like little journal entries through this, because as you guys know I am an advocate for journaling your emotions. Let me know if this is something you would be interested in. Also, I will be filming a general mental health video soon to kind of address the hate others have been getting for their videos, and common misconceptions about certain mental disorders. As I've learned more and more in the psychology field being at a university, I feel the need to share it with you guys!

I love you lots and lots, 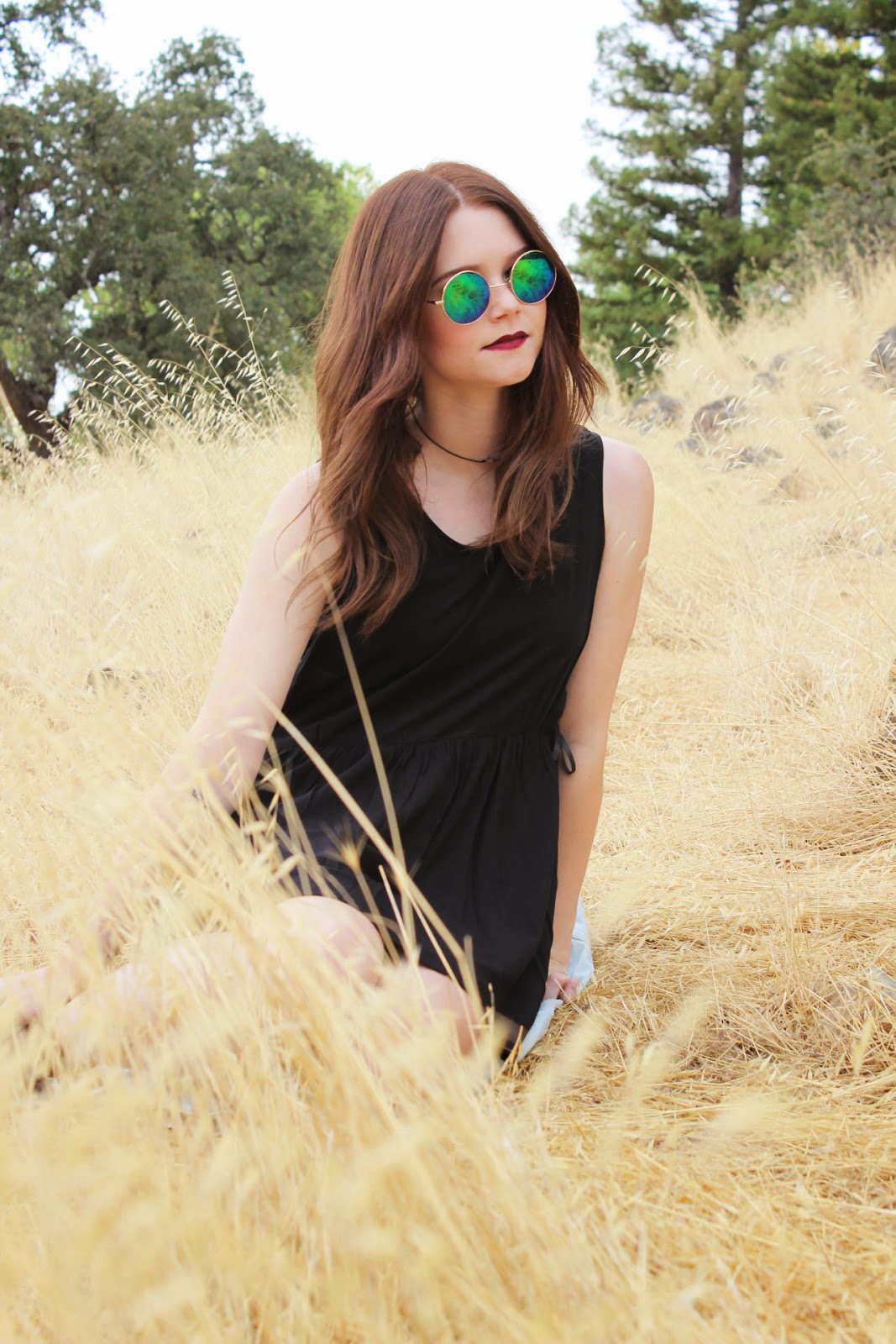 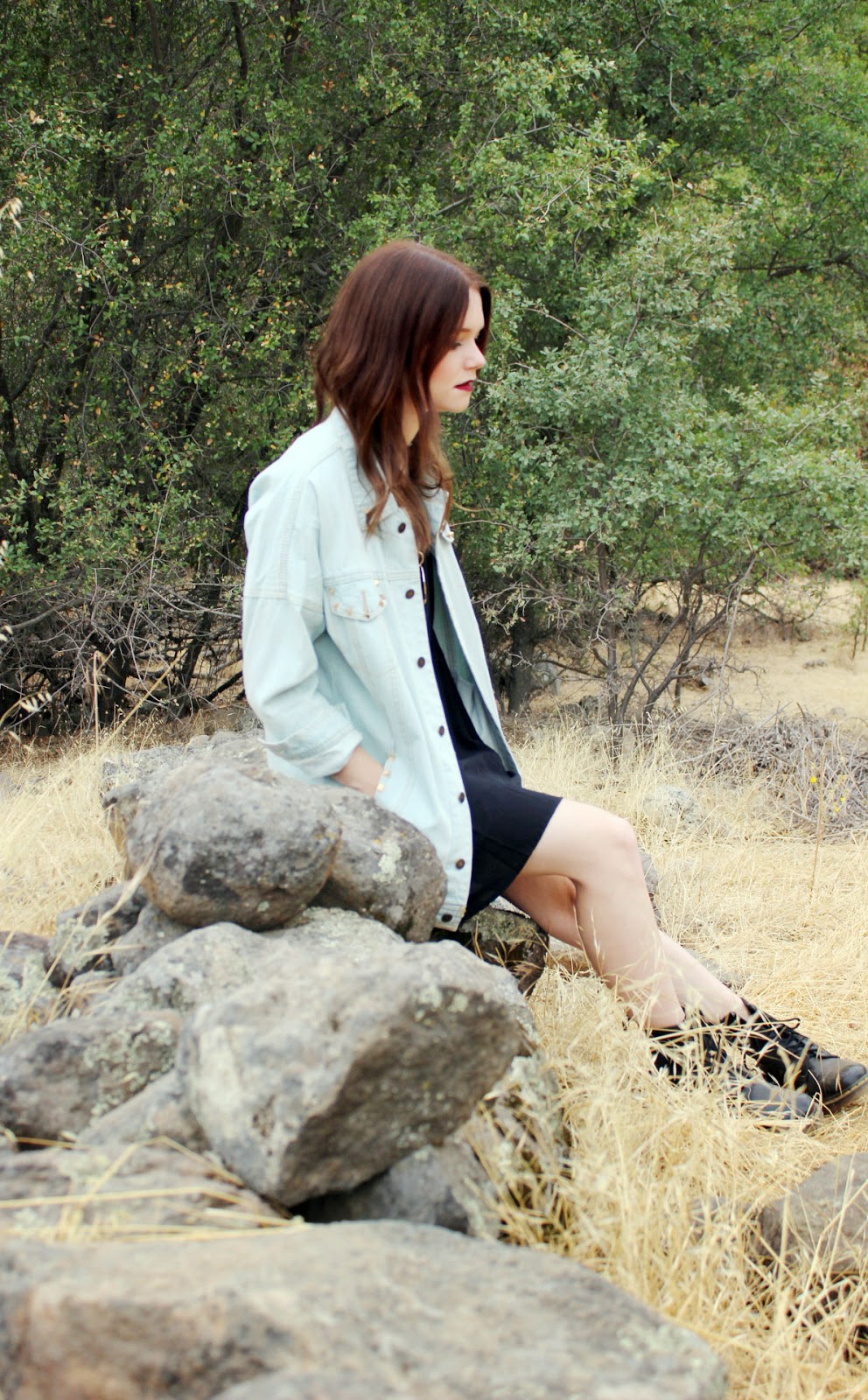 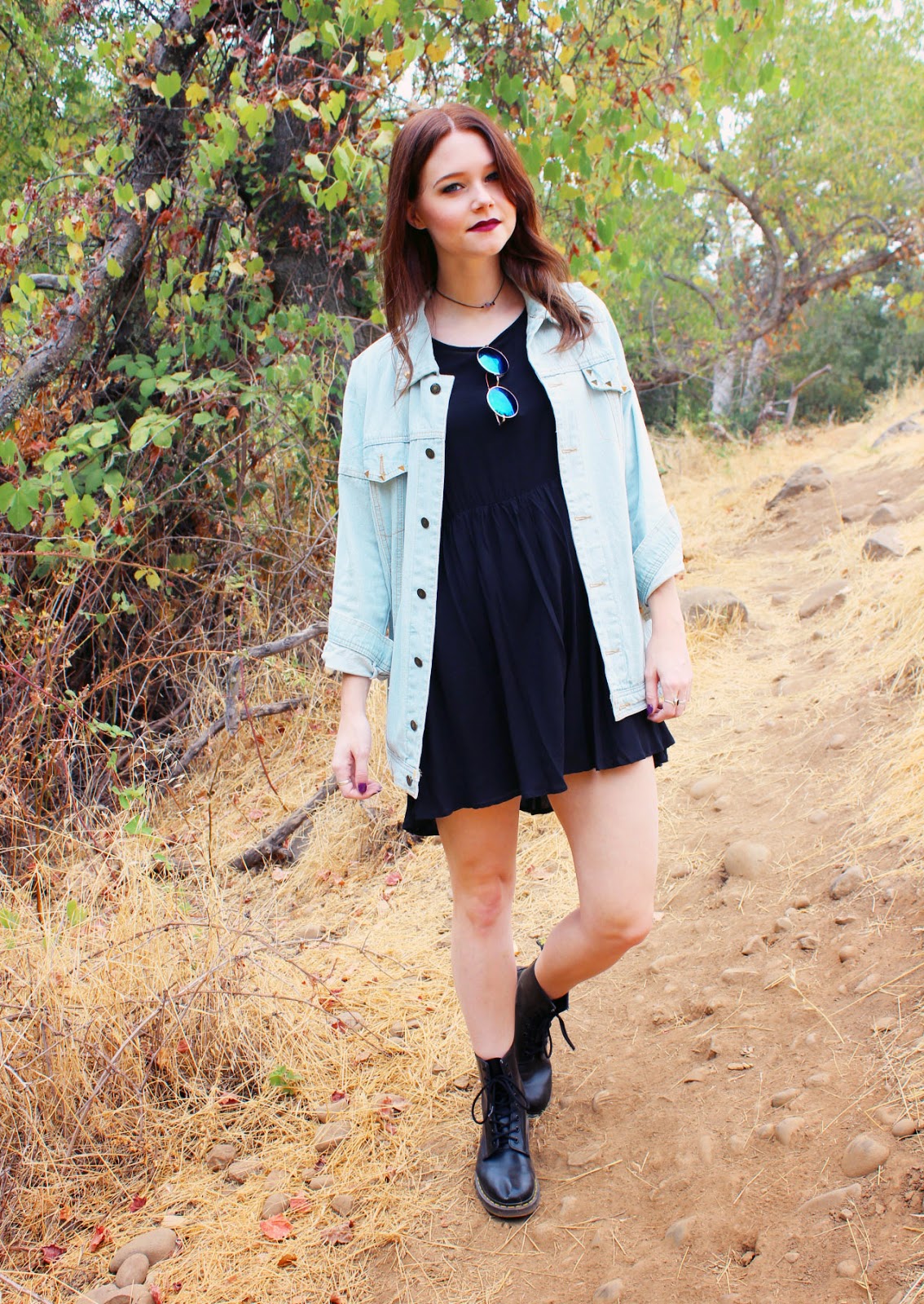 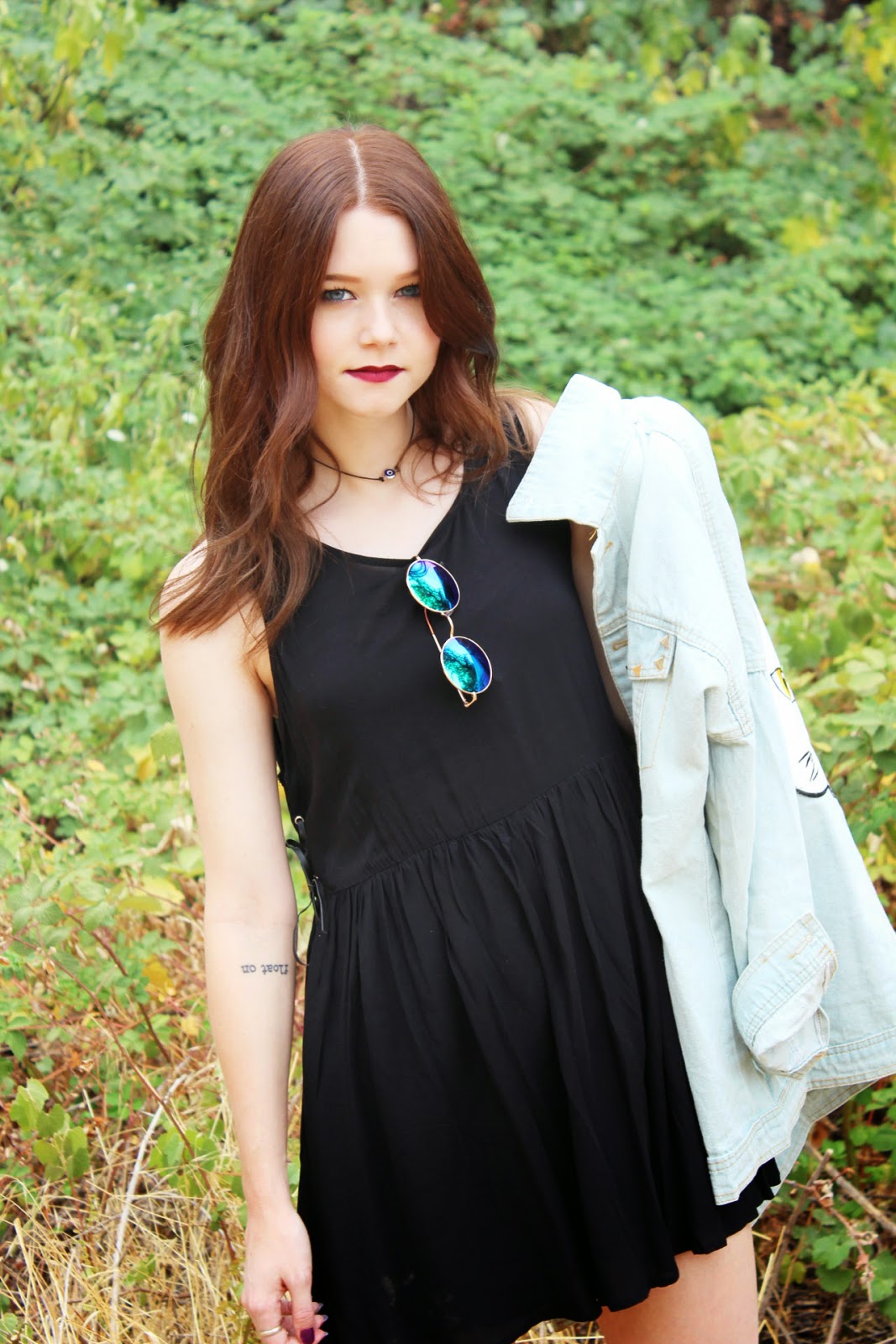 A. WANG KNOCK OFF 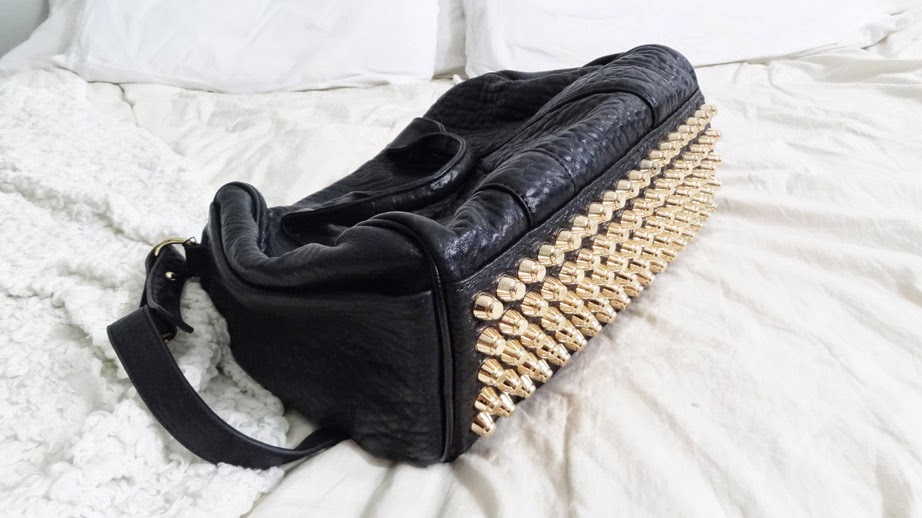 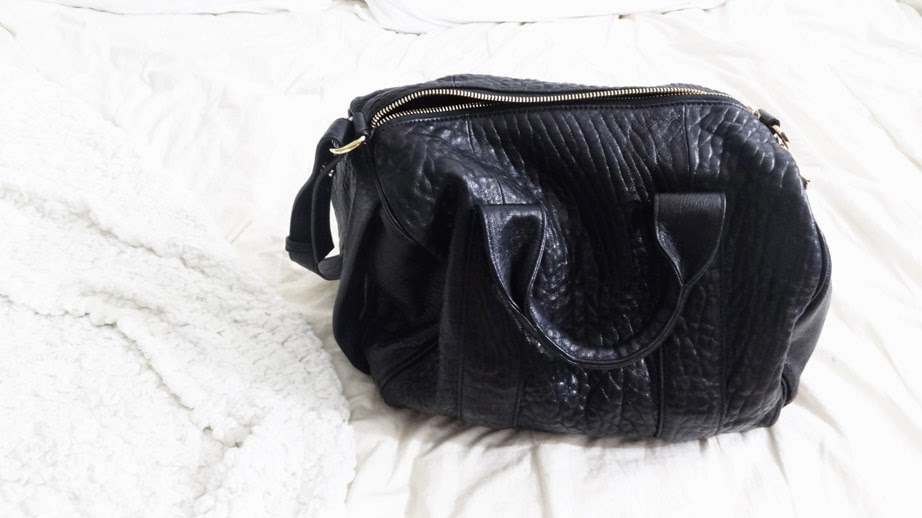 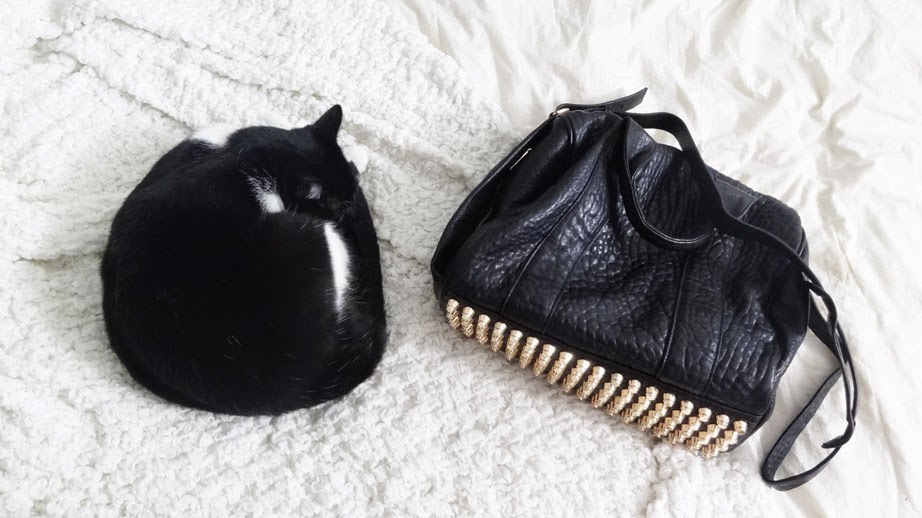 My new bag gives me life. I've wanted the Alexander Wang Rocco bag since it came out but I ain't about to spend $700+ on a bag. I was sent this beautiful Alexa bag from baginc.com
http://bit.ly/1bTesx5
It's amazing quality leather and super soft. It obviously is quite heavy because the studs are very real metal, but I will get my work out in at the same time so it's cool. 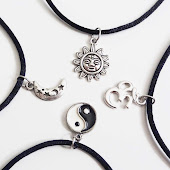 For business inquiries, ad space, or features e-mail me: sarahhawkinson@gmail.com